Our family mission is to protect and enhance the family business by building on the strong foundation established by the late Azmi Abdulhadi by learning from our past successes and failures, to secure a sound future for ourselves and our children, and to ensure that the future generation understands their responsibility and how they can preserve it benefit from it.

From deeply engraved roots and heritage, we cultivate a brighter, kinder, and ever blossoming future

After several years as a Government Relations Officer in SGRR and Aramco since 1950, Mr. Azmi pursued higher education and graduated in Civil Engineering from the University of Texas, USA, in 1963. Immediately after graduation, he worked with Aramco for a short period and then joined Getty Oil Company (now Saudi TEXACO) in Mina Saud as an E.M&C Superintendent. In 1965, Mr. Azmi established Consulting & Design Engineering (CDE). 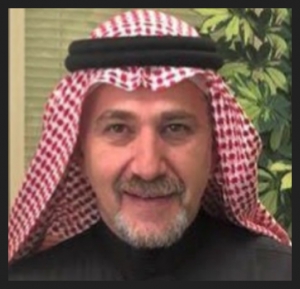 Chairman of the Board, Oil & Gas division

Bachelor of Science in civil engineering, University of Central Florida. 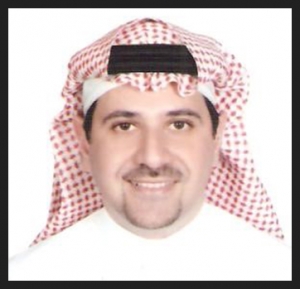 Bachelor of Science in Mechanical Engineering, University of Central Florida 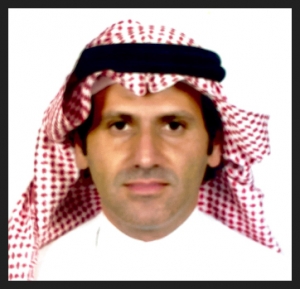 Board Member, Development and International Investments 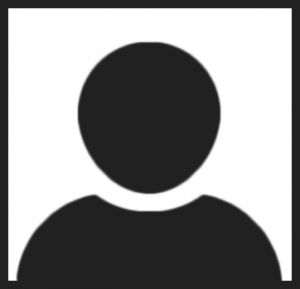 Bachelor of Arts in Business Administration, American University in Switzerland